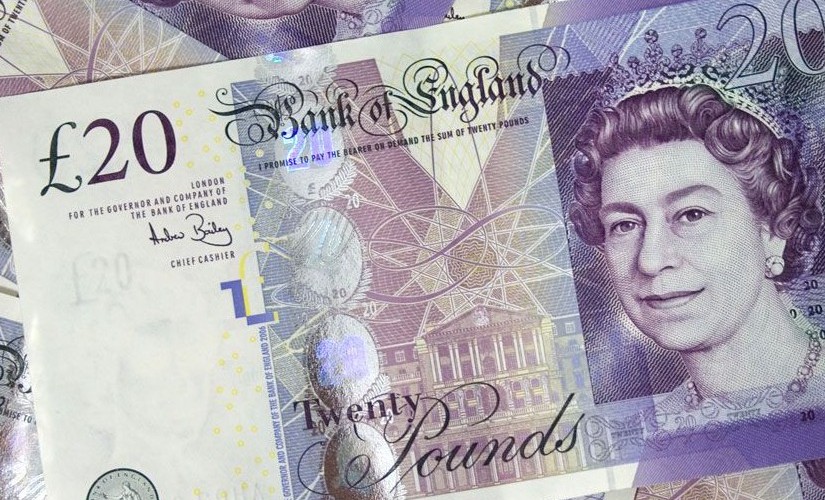 ‘ello from London! I am winding down Monday as you finish up your work, and I just got back from the grocery story/market. The plane ride was about 6.5 to 7 hours, and I sat next to a old British man named John. He is a old man with no family, coming back after visiting the States at North Carolina to a friend’s. I’d describe him as one of those who likes to be included in everything, as an unmarried, childless, independent person would. He asks me the regular and I do the same. He happens to be a maintenance/handy man for a Christian church in Bristol, a city west of London. He helps out with adult bible school and services. He couldn’t keep still the whole flight, but the crying baby behind him was enough to drown that out.

When I first arrived in London, we took the Underground, also known as ‘The Tube’ to our living quarters. At first, flying into London and landing looked a lot like a wet Kansas City, but once we got on the train, we saw the old-style houses with backyard gardens. The backyard gardens were unique because each home had a section blocked off with their own mini tool shed. Immediately I got some currency, which didn’t last for long. I had to call my dad to reactivate my card because the bank blocked it; should be working now!

As far as living, I have one roommate, who I actually know a little bit from journalism. We have a small, but modern room with our own bathroom. The living quarters is dominated by KU students, all of whom seem pretty nice, or at least faking it. (Just took break for first fire alarm.) Anyways, seems like a great place to live. South Kensington is quite ritzy, as cars parked along the street are BMW, Mercedes, Ashton Martin, Lamborghini, Ferrari.. Got a cell phone today, just a cell phone here. My new number is +44 077-6118-9356. I hope that works.. basically got the phone to keep in touch with people here.

Dinner was at Nando’s, a rotisserie chicken place.
The language is harder to understand than you would think, and it’s also hard for them to understand us the first time.
The streets are a big crazy, as the street names are small attached signs to the side gates by the buildings. They are not up on poles for everyone to see.
Tomorrow we have an orientation in the morning, then a walking tour in the early afternoon.
Will have updates later! Going to go hang with a few folks down the hall..

Hello! Thank you for visiting my blog. Originally from a small town in Kansas, United States, I got the travel itch during an internship in London in 2011.

From then on, I’ve made it a life goal to become culturally and professionally diverse. Every year I set out to visit at least two new countries. Like most professionals, I only have about 2-3 weeks of vacation time, and I know it can be hard to make time to travel. Travel now, or you likely never will. Share your experiences with others. Follow me as I experience the beauty of the world!